Would You Rather Be Somewhere Else? 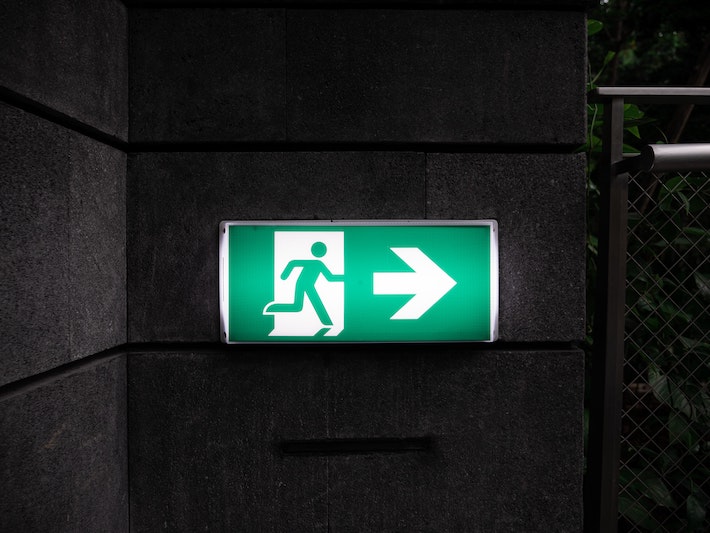 As I squirmed like a flopping fish under the numbing needle of my dentist, my mind began to think of all the places in the world I would rather be. The list was long, and after about shot number five, it was infinite. And we hadn’t even gotten to the drill!

Have you ever been to a place and wished you were somewhere else? To some, that place is the church. Is it for you? When you think about going, do you automatically think of all the other places you could be?

Don’t glance over that question lightly. The answer will affect every area of your life.

All too often, we can have a negative attitude toward God’s house. But, like it or not, this attitude can affect your emotional, spiritual, physical, and relational health.

Instead of thinking that we have better places to be, we should take on the heart of King David from the Bible.

He said, “Better is one day in your courts than a thousand elsewhere; I would rather be a doorkeeper in the house of my God than dwell in the tents of the wicked.

For the Lord God is a sun and shield; the Lord bestows favor and honor; no good thing does he withhold from those whose walk is blameless. Lord Almighty, blessed is the one who trusts in you.” (Psalm 84:10-12)

Here are two things we can learn from King David’s heart for God’s house.

You choose to make it a place of priority.

David said that being in God’s house just one day is better than a thousand anywhere else. In other words. It was a place of priority for him.

It wasn’t that he didn’t have a good time at other places. He just knew that the benefits to being in God’s house, in his presence, and around his people outweighed anywhere else, times a thousand.

If God’s house is not a place of priority for you, your heart is in the wrong place.

You choose to serve God instead of yourself.

David said that he “would rather be a doorkeeper in the house of my God than dwell in the tents of the wicked.”

But when it came to God’s house, David said he wanted the position with the least honor. He would rather hold the door for people coming into God’s house than live with all the luxuries of sin and far from God.

Too often, we get the “what about me” mentality in life. That’s why a lot of people avoid church. They want their comfort and convenience.

Don’t let that be you.

Do some personal study and look up these verses: 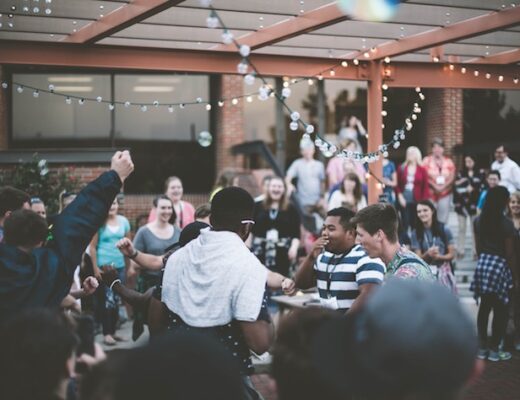 How to Let Go of Jealousy 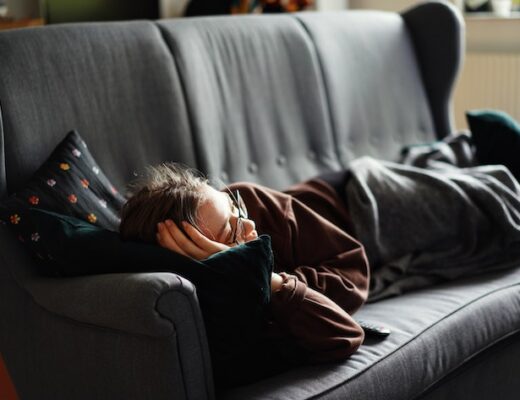 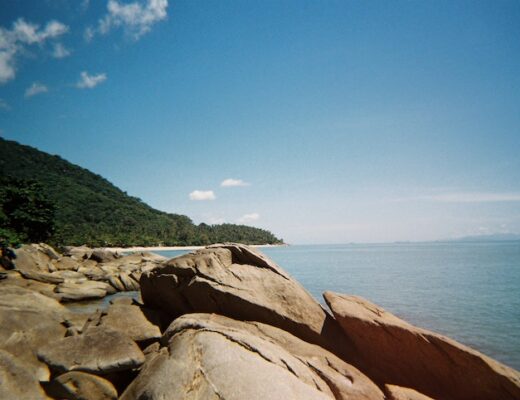 How to Get God’s Favor 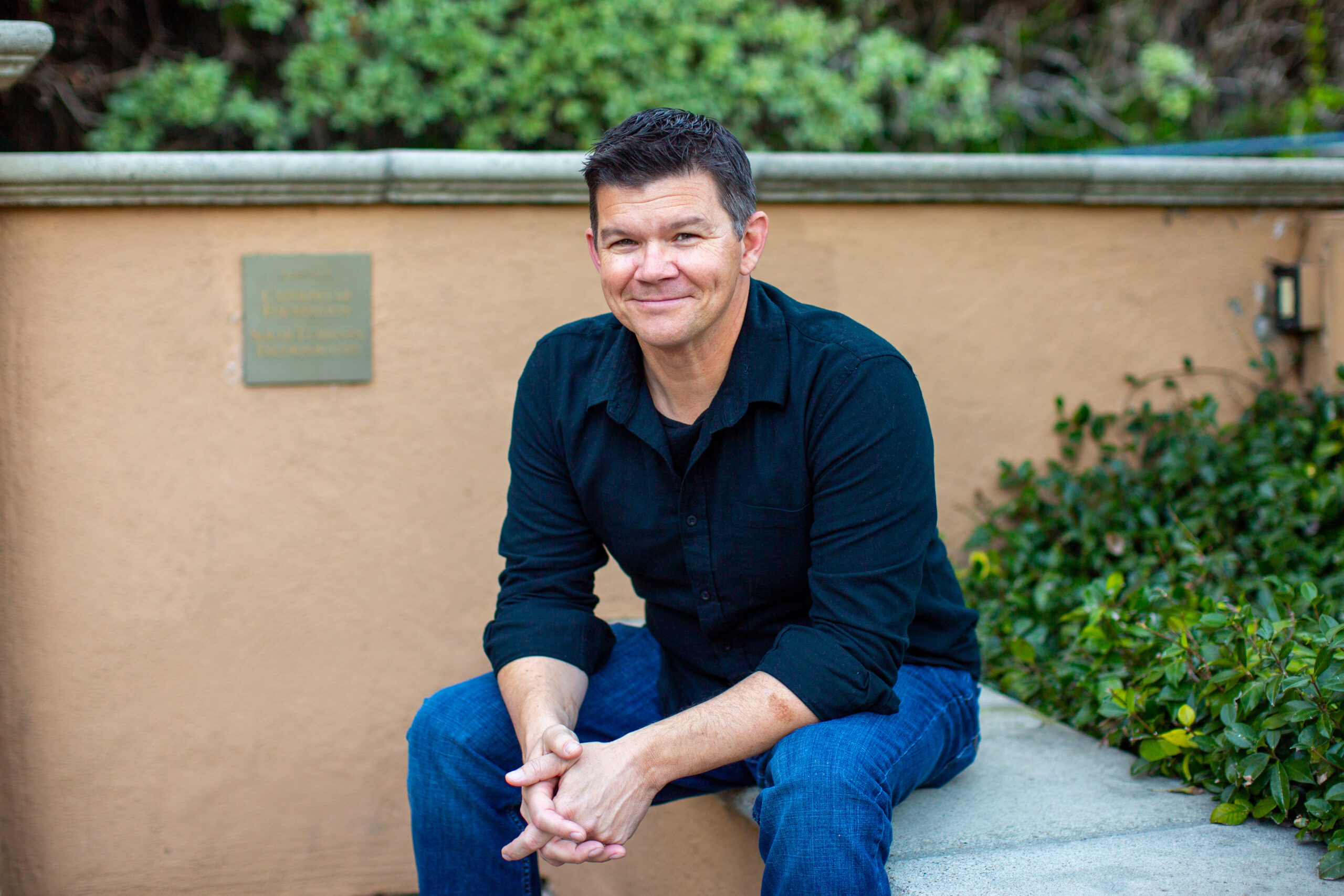 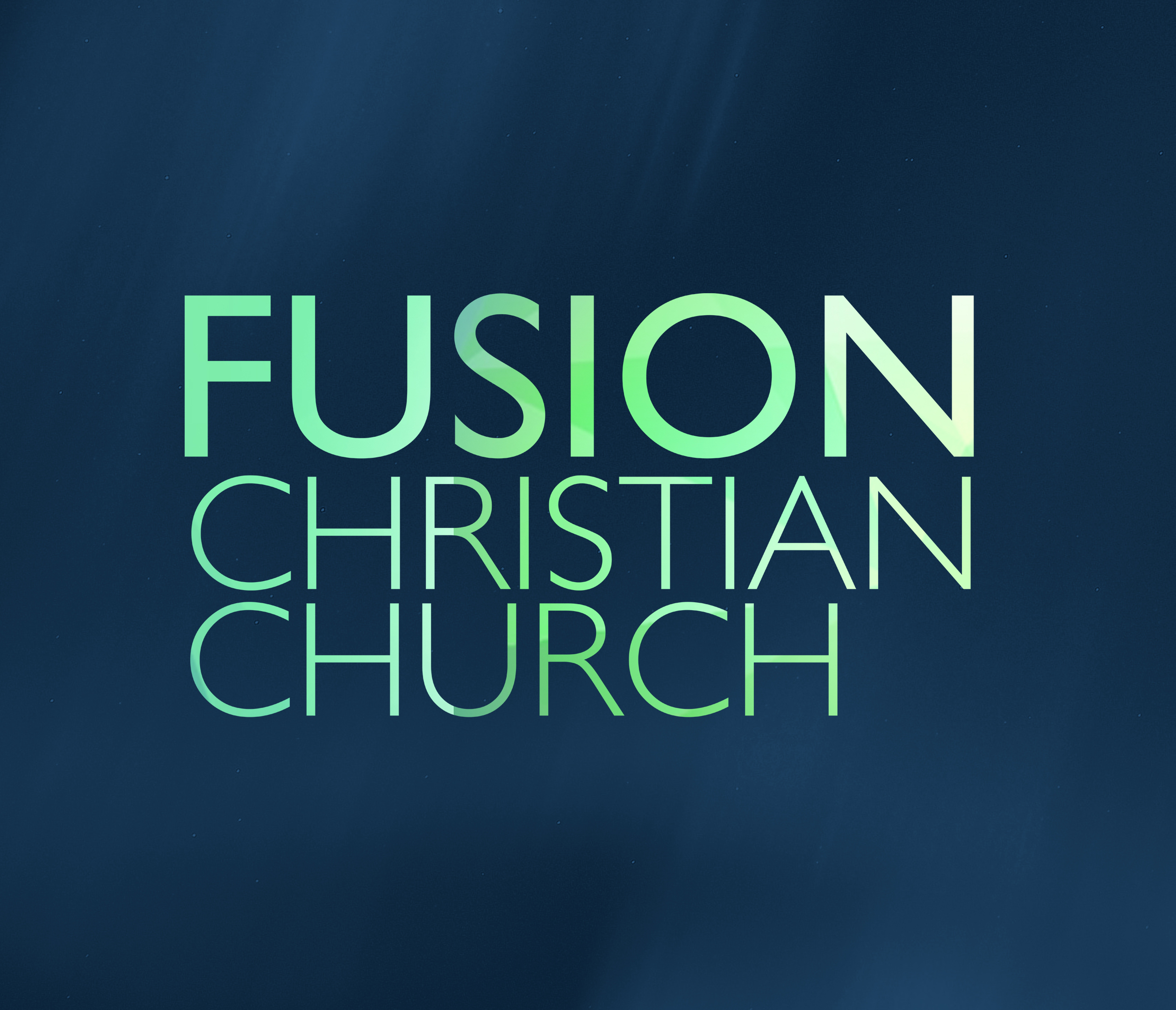